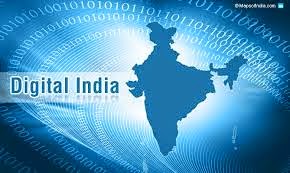 Yes, that’s how technology has brought changes in everyone’s life.
Technology, a term which has re defined the way of living a life. 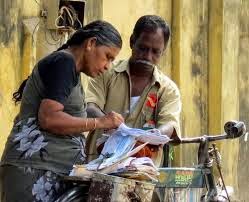 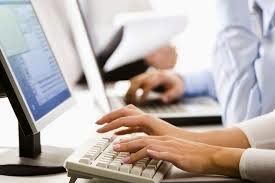 The core vision of the project is to:
·      Digitalize infrastructure to such an extent that it’s available for every citizen.

·      To make available services on demand to the citizens.

Digital India is an ambitious programme of Government of India projected at Rs 1,13,000 crores. The programme will be implemented in phases from 2014 till 2018.  It is coordinated by DeitY(Department Of Electronics & Information Technology), implemented by the Central and State governments. It covers many government departments. It weaves together a large number of ideas and thoughts into a single, comprehensive vision so that each of them is seen as part of a larger goal. The Programme pulls together many existing schemes. These schemes will be restructured and re-focused. They will be implemented in a synchronized manner. The common branding of programmes as Digital India highlights their transformative impact.

Intel treats India as what mother treats her child.
And this can be proven by endless examples.
Some of them are:

ü Intel has trained over 18 lakh teachers through Intel Teach programme
ü Intel Learn programme has reached 1.8 lakh
under-served students
ü Over 2.35 lakh students and 4,500 faculty across 450 institutes have been impacted through Intel Higher Education programme
ü In 2012, Intel launched the National Digital Literacy Mission (NDLM), along with Nasscom.
ü Over 16,500 youth were trained by 450+ volunteers from 10 NDLM partners in seven days during Digital Literacy Week

As part of its Digital Skills for India programme, Intel India has unveiled a digital skills training application, which includes modules on digital literacy, financial inclusion, healthcare and cleanliness in 5 Indian languages. App is available free on Android Play Store from December 6 2014 in Hindi, English, Marathi, Gujarati, Tamil and Kannada. A similar offline training module will also be made available in seven Indian languages. 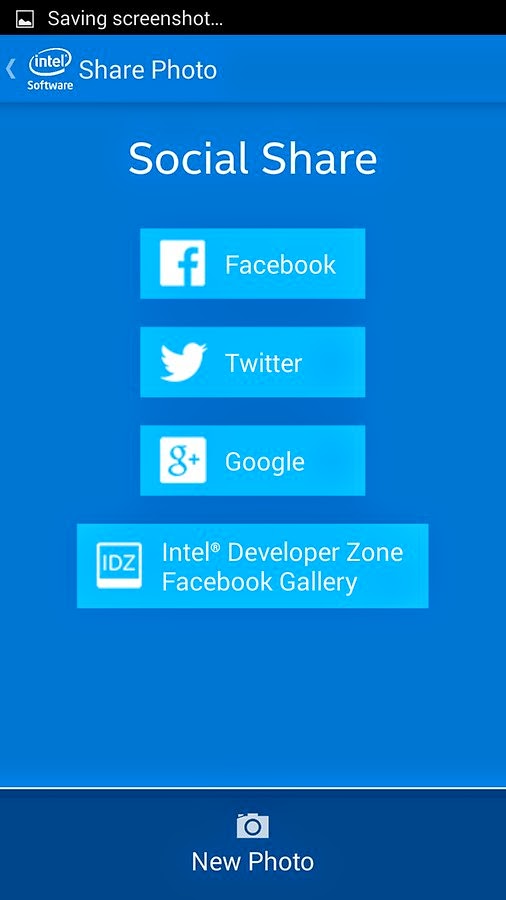 Electronic Governance.
Recognising the increasing importance of electronics, the Government of India
established the Department of Electronics in 1970. The subsequent establishment of the
National Informatics Centre (NIC) in 1977 was the first major step towards e-Governance
in India as it brought ‘information’ and its communication in focus. In the early 1980s, use
of computers was confined to very few organizations. The advent of personal computers
brought the storage, retrieval and processing capacities of computers to Government offices.
By the late 1980s, a large number of government officers had computers but they were mostly
used for ‘word processing’. Gradually, with the introduction of better softwares, computers
were put to other uses like managing databases and processing information. Advances in
communications technology further improved the versatility and reach of computers,
and many Government departments started using ICT for a number of applications like
tracking movement of papers and files, monitoring of development programmes, processing
of employees’ pay rolls, generation of reports etc.

Acceleration of vision of Digital India!

E-Governance holds the key for acceleration of this initiative taken up by the Govt. E-Governance is something which united every citizen of the country. Each citizen is connected with the Govt. with some or the other means. E-Governance spreads use of technology to the root levels.
People resist to changes. It’s true. But when it comes down to compulsion, one as to use and that’s where E-Governance comes into play. E-Governance will motivate each ad everyone to step into the digital world. Henceforth, everyone will come on ease terms with the Digital world and that will give huge acceleration to the project Digital India!

E-Governance also ensures direct communication with the citizens with no involvement of middle men in between.
Several projects of E-Governance has turned out to be big success in different part of the countries.

E-Governance won’t only accelerate Digital India project but also it accelerates the speed of work.
For example, filing IT-return.
Earlier it was such a botheration and time consuming task. Now, it’s clean, clear and simple. No botheration of going anywhere. Just sit down and submit your Income tax. It’s that easy.

In today’s world, laptops; tablets; smartphones etc are almost a compulsion and most own it one or the other product. Different apps by the Govt. can accelerate use of online services by the Govt.
Indian Railways for example. Getting to buy tickets online for trains is such big bonus and big hit. No botheration in standing in long queues and wait to get hands on the ticket. Everything gets simplified in this digital world. Intel is giving tough competition to E-governance for the assisting to accelerate Digital India project.
When you step into Digital World, it means you step into Intel World. It goes hand in hand. 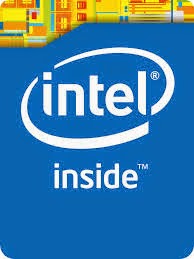 Be it a laptop or a tablet or a smartphone, if anything has to be common between them, it got to be INTEL!
Intel has changed the dimension of digital world by endless inventions and advances in technology world. Intel’s help in making people aware of Digital world, itself is something to be proud of.

I thank Intel for giving me this opportunity to express my views in Digital India and E-Governance!